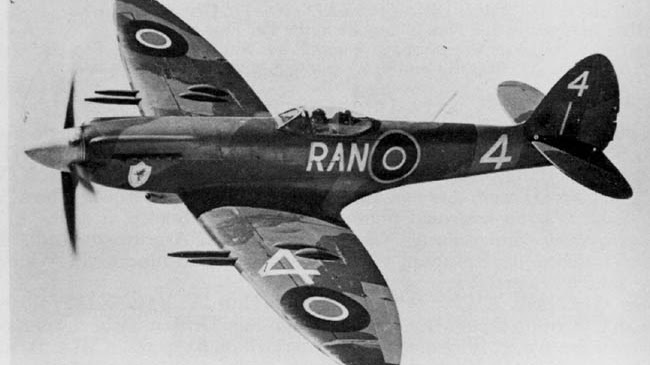 Running a war is like running a business. It requires strategy, great leadership, financial management, a skilled team and the ability to ‘sell’ conflict to politicians and the wider public to garner support.

This Friday, 8th May 2020, we commemorate the 75th anniversary of Victory in Europe (“VE”) Day and remember all those who fought, died and contributed to the war effort – the combination of which influenced the outcome and means that we, in the UK, continued to enjoy our democratic rights and freedoms; our way of life.

As we remember, and say thank you, to our armed forces, our politicians, our farmers – to name a few – we must also do the same for our technicians, our scientists and our mathematicians; whose skills, knowledge and capabilities advanced us at a speed which we had previously not needed to, and whose technological breakthroughs led us to victory in World War II.

Allow me to elaborate.

There were strengths on both sides in this regard. In the early stages of WW2, the German Panzer tanks outranked the capabilities of the Allied forces. This gave Germany an advantage on the battlefield and helped them to gain the foothold that they did. The Allies response was two-fold:

Progress for development of radar technology was rapid during WW2 and was a key component of the success of the Allied forces, giving air defences early warning of an attack.

Invented before the war in 1938, nylon provided a replacement material for the expensive silk which had previously been used to make parachutes. A more durable material, nylon was used not just for parachutes but also for tow ropes, aircraft fuel tanks and flak jackets.

Both the Allied and Axis forces used coded messages to secure their communications. Bletchley Park is well-famed for its cryptanalysts, who not only helped decipher enigma-coded messages but also the highly complex Lorenz cipher, which the Germans used to secure communications between Berlin and army commanders in the field. To crack Lorenz, Colossus – the world’s first semi-programmable electronic computer – was built and put in to action in 1943. These early computers provided insights that helped the Allied forces plan the D-Day landings.

It was recognised that there was no point having a myriad of new products if no one knew how to use them. Technology was used to roll-out training on a mass scale. Motion pictures were created as a ‘show and tell’ type approach, to train and upskill workers – the precursors to PowerPoint presentations and online training platforms we have today.

Propaganda was widely used to influence the wider public. It was used as a motivator by the Allies, for the Allies, to rally support and to keep people delivering. Negative stories were supressed. The flow of information was rolled out en masse via news bulletins in cinemas and on radio, as well as through more traditional print channels. Technology facilitated the quick and efficient relay of information to a large proportion of people at any one time.

There is no doubt that the technological advances, made by the Allied forces helped shape the outcome of the WW2. It made processes more efficient, provided early, inside knowledge to help frame a response and placed Allied forces in a better position to be successful in the business of war.

Adopting technology in your business places you in a better position to be successful, and there’s support to do it.

Get in touch with us at Digital Tech Cumbria to see how we can help you get ahead. Email us on digitaltechcumbria@winningmoves.com

Thank you for your enquiry, the Digital Tech Cumbria programme is now closed.